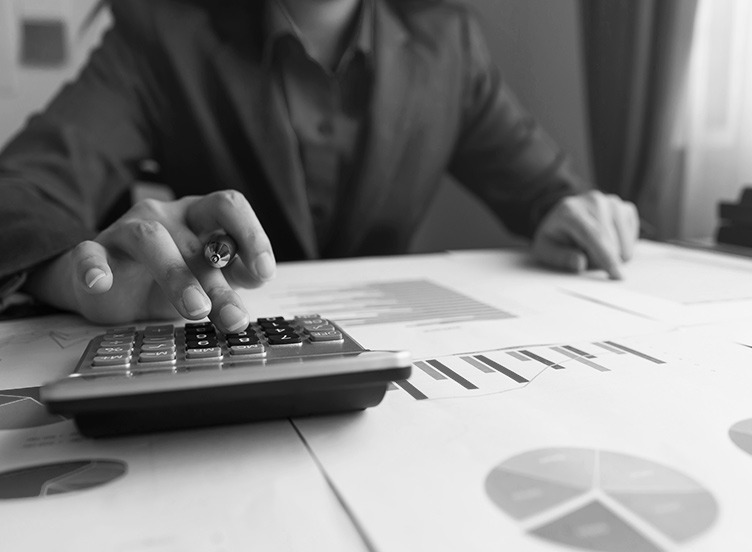 Please note, the below is intended as general information only. Please consult your accountant and/or financial planner before taking action on any of the points listed below.

Consider the timing of asset disposals

Income-generating assets
If you’re planning on purchasing some income-generating assets together with your spouse (such as shares, rental properties, etc.), give some consideration to whether the asset will be positively or negatively geared. It can be beneficial to make positively geared investments in the name of the spouse with the lower income, as the income will be taxed at a lower rate. Conversely, purchasing negatively geared investments in the name of the higher earning spouse can reduce that spouse’s taxable income, resulting in tax savings.

Primary Producers
If you are a primary producer and you expect a permanent reduction in income, consider withdrawing from the income averaging system. Please note that the decision to withdraw from the system generally cannot be revoked.

Prepay expenses
If you’re running a small business, your prepaid expenditure may be immediately deductible if the prepayment is for a period of less than twelve months, ending no later than the last day of the income year following the year in which the expenditure was incurred. An example of this would be prepaying interest on any business debt.

Cash basis
If your business is run on a Cash basis, consider paying any outstanding invoices before 30 June 2017. This will bring the deduction into the current year. You may also want to delay issuing sales invoices until after 30 June 2017.

Trade debtors
Review your trade debtors for uncollectable amounts. If a debt is genuinely unrecoverable, it should be written off before 30 June 2017.

Tax groups
If your tax group includes a discretionary trust, make sure that the distribution resolutions have been made by 30 June 2017. We also recommend that you ensure that a Family Trust Election has been made if the trust has unrecouped losses, or has beneficiaries whose total franking credits for the 2017 year exceed $5,000.

Tax rates
If your small business is run through a company, a lower rate of tax will apply. The rate for the 2017 financial year is 27.5%. However, any dividends paid by your company can still be franked at 30%.

Family employees
If your family members are employed in your business, make sure that their salaries are reasonable for the work they have performed. Please note that if you are running a Personal Services Business, amounts paid to your family members may not be deductible.

Stock valuations
Consider the valuation of your trading stock. If there is a difference of $5,000 or less between the value of your stock at the beginning and end of the financial year, there is no need to do a stock take or account for any changes in value. However, if the difference is more than $5,000, you must perform a stocktake. An increase in the value of stock will be assessable, whereas a decrease in value will be deductible. Stock can be valued either at cost price, market value or replacement value. Best practice is generally to value stock at the lower of cost or market value. This can result in a deductible adjustment.

From 1 July 2017, these caps will reduce to $25,000 for all ages, so it may be worth bringing forward any scheduled contributions to maximise the caps.

From 1 July 2017, these caps will reduce to $100,000 per annum (with the option to bring forward two years worth of contributions for individuals under the age of 65), so it may be worth bringing forward any scheduled contributions to maximise the caps.

Balance cap
From 1 July 2017, the Government will introduce a $1.6 million transfer balance cap. This limits the amount that can be transferred into the pension phase of superannuation and receive the benefit of the 0% earnings tax. For pensions that commenced prior to this date, the pension amount will be reset. Any excess over the cap may be rolled back into the accumulation phase of superannuation or taken as a lump sum withdrawal. Excess transfer balance tax may apply.

Subscribe to the Momenta Matters newsletter for the latest news and updates.